Due for release this year 2022 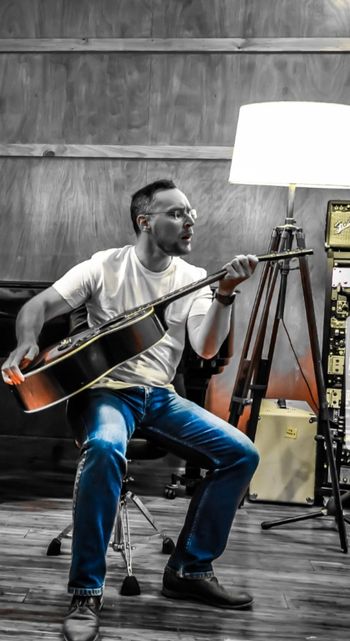 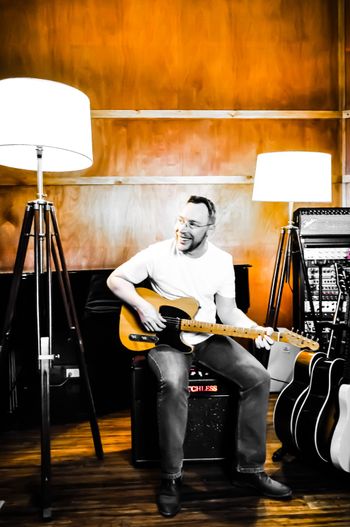 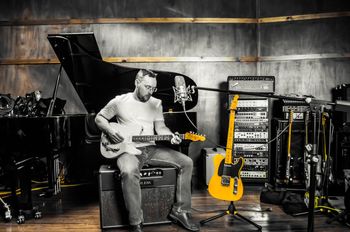 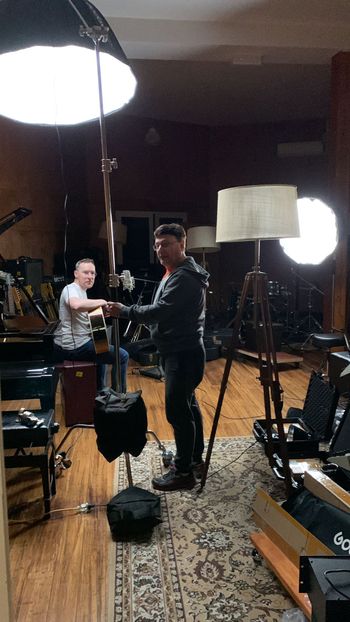 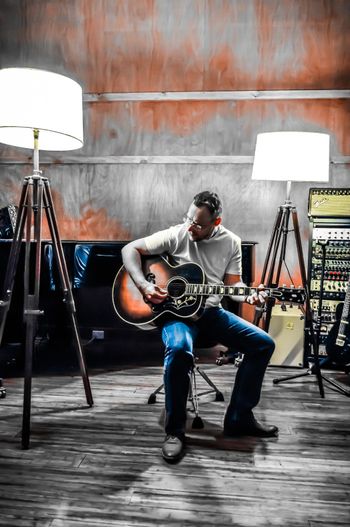 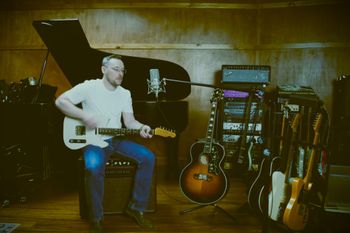 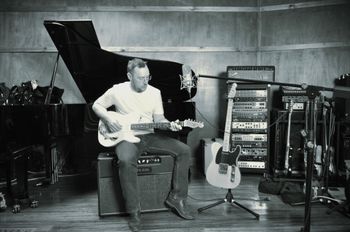 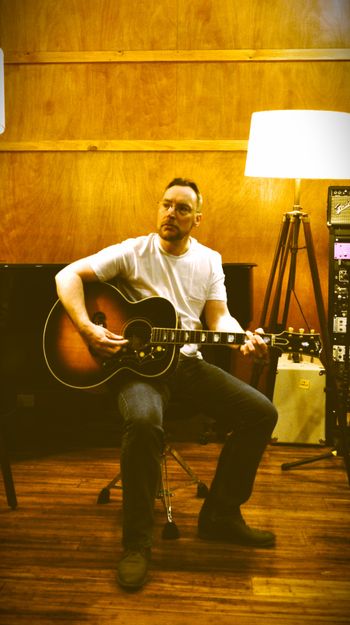 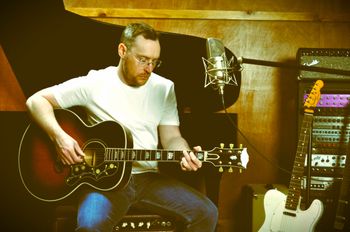 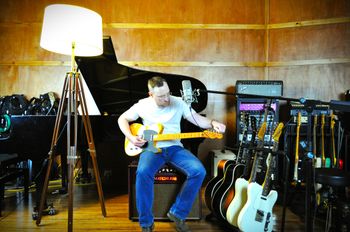 Ian Shortall is a Melbourne-based singer-songwriter who bridges the gap between country folk and blues. Not one to shy away from outside influences and bring something new to the table, Ian also pulls imagery from the metal world, which is echoed and hinted at throughout his lyrical content. Above all, Ian’s style and process is guided by songwriting principles passed down from country folk forefathers Gillian Welch, David Rawlings and John Prine to name just a few.

Ian cut his teeth in Dublin in the late 90s, and has had the opportunity to play alongside Mundy, Damien Dempsey, Declan O’Rourke and Paddy Casey. Living abroad in Ireland, he played regularly at Whelan’s Bar in Dublin City, on nights hosted by Dave Murphy, a legendary talent scout in the Dublin circuit.

Fast forward to today, Ian is back in Melbourne and setting the wheels in motion for his debut album later this year. Further release details to follow.